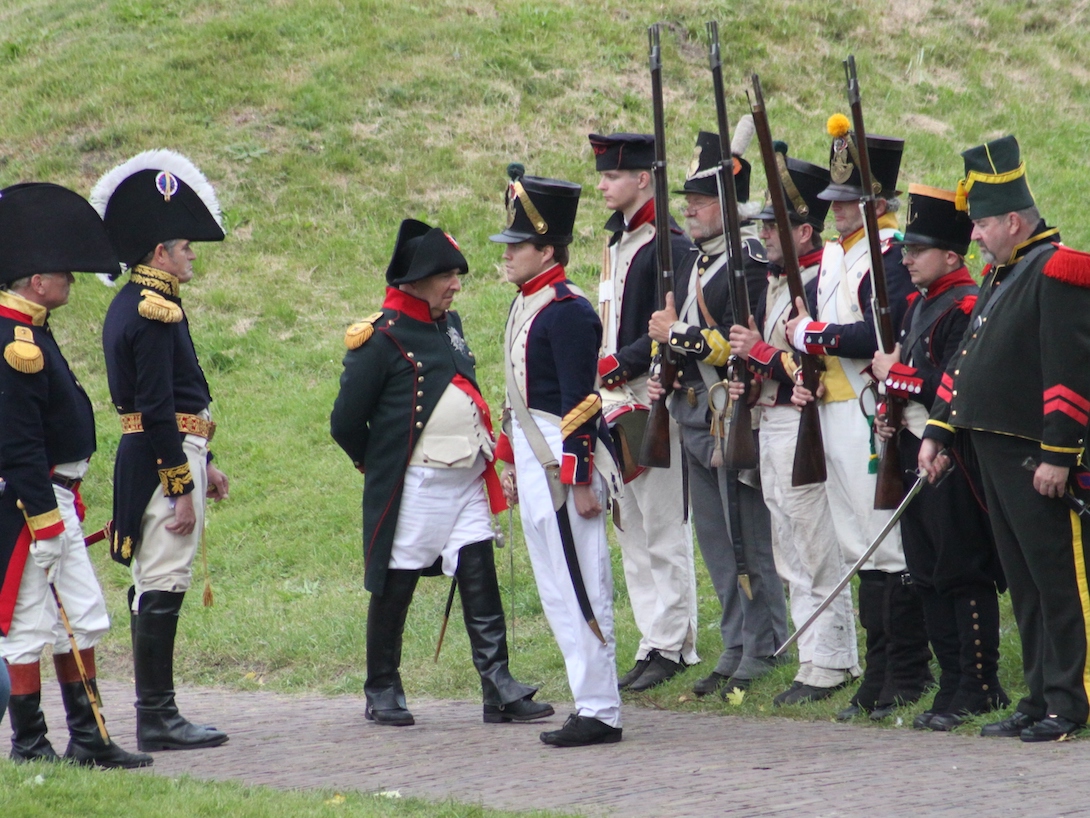 Naarden and the Dutch Fortress Museum have special ties with Napoleon Bonaparte: On 21 October 1811 the French Emperor inspected the Naarden Fortress, during his visit of the Netherlands, which he had incorporated in his French Empire in the preceding year. After Napoleon had been defeated at the Battle of Leipzig in 1813, the French army retreated from the Netherlands. However, the French garrison in Naarden Fortress refused to leave. It was not until after the six-month siege with intensive bombing that the French eventually surrendered to the Dutch army on 12 May 1814. 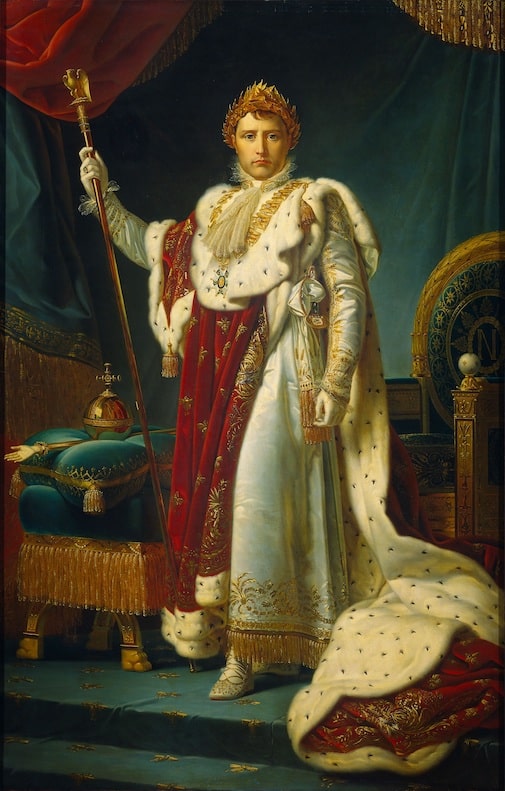 Napoleon and the Canon of the Netherlands

In fifty windows, the Canon of the Netherlands takes you along the most important events, persons and objects that have made the Netherlands to what it is today. The Canon is the basis of the subject of history in primary and secondary education. The Dutch Fortress Museum is part of the network of Canon Museum for the Canon windows of Napoleon.

In 1811 Holland, which had been added to the French Empire a year earlier, was visited by Emperor Napoleon who wishes to inspect the fortifications. Accompanied by General Krayenhoff he came to Naarden and the Emperor was satisfied about the state of the fortress, with its six bastions and solid outworks. Since Napoleon’s visit the fortifications of Naarden have hardly been changed, which gives us a good insight into warfare during the French reign. The Dutch Fortress Museum as a location therefore dovetails with the Canon window of Napoleon. 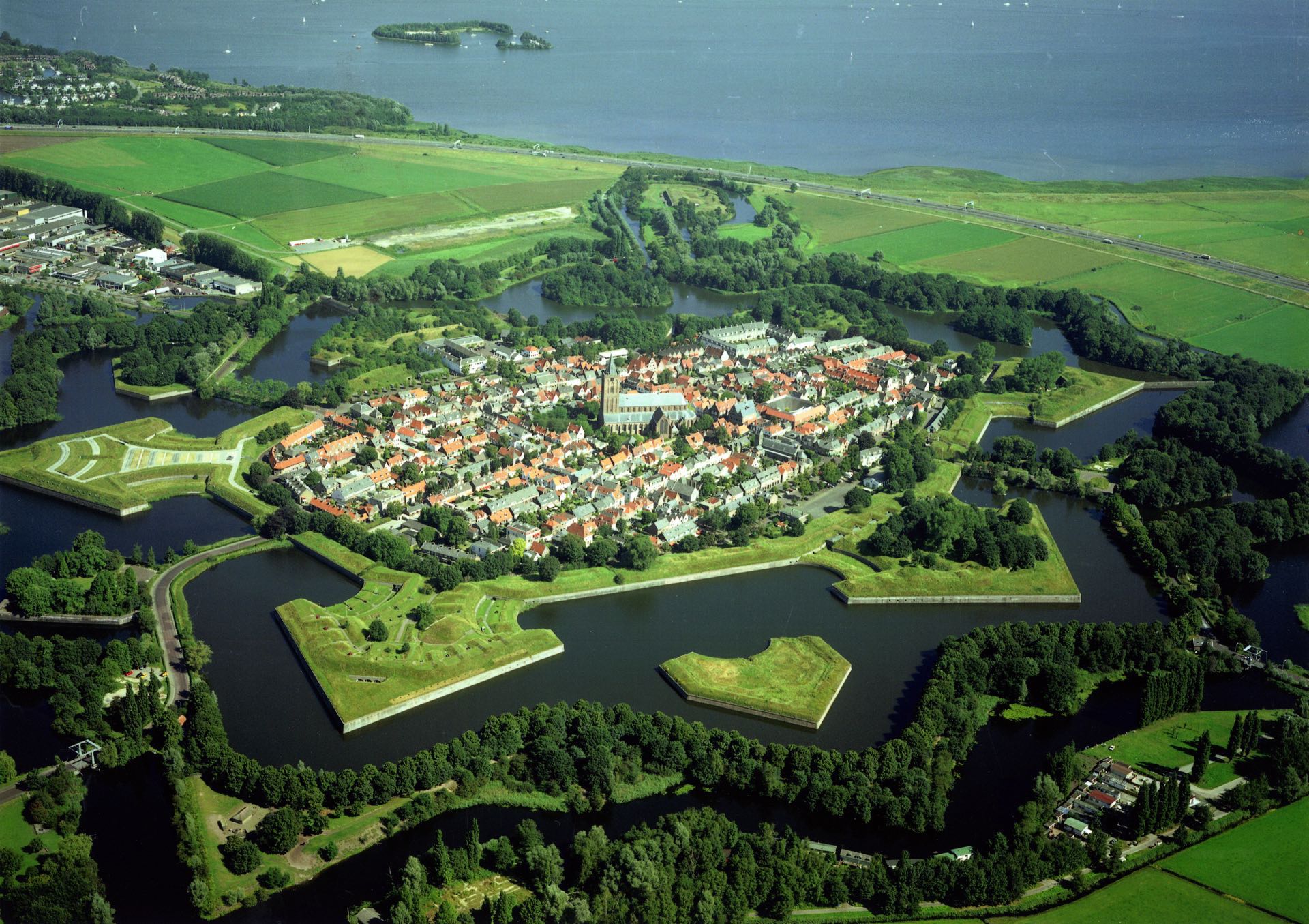 From 17 November 1813 to 112 May 1814 the newly founded Dutch army under the command of General Krayenhoff besieged the French troops in Naarden Vesting. Around 2,000 French soldiers and citizens were waiting inside the fortress walls to be relieved by the French army, which would never arrive. Only after Napoleon had been sent into exile on Elba, the French troops surrender. During the siege sending a note through carrier pigeons is the only possibility to communicate with the outside world. This note of Nancy to Angelique gives us an insight into the difficult circumstances in which the besieged lived. This note also dovetails with the Canon window of Napoleon. 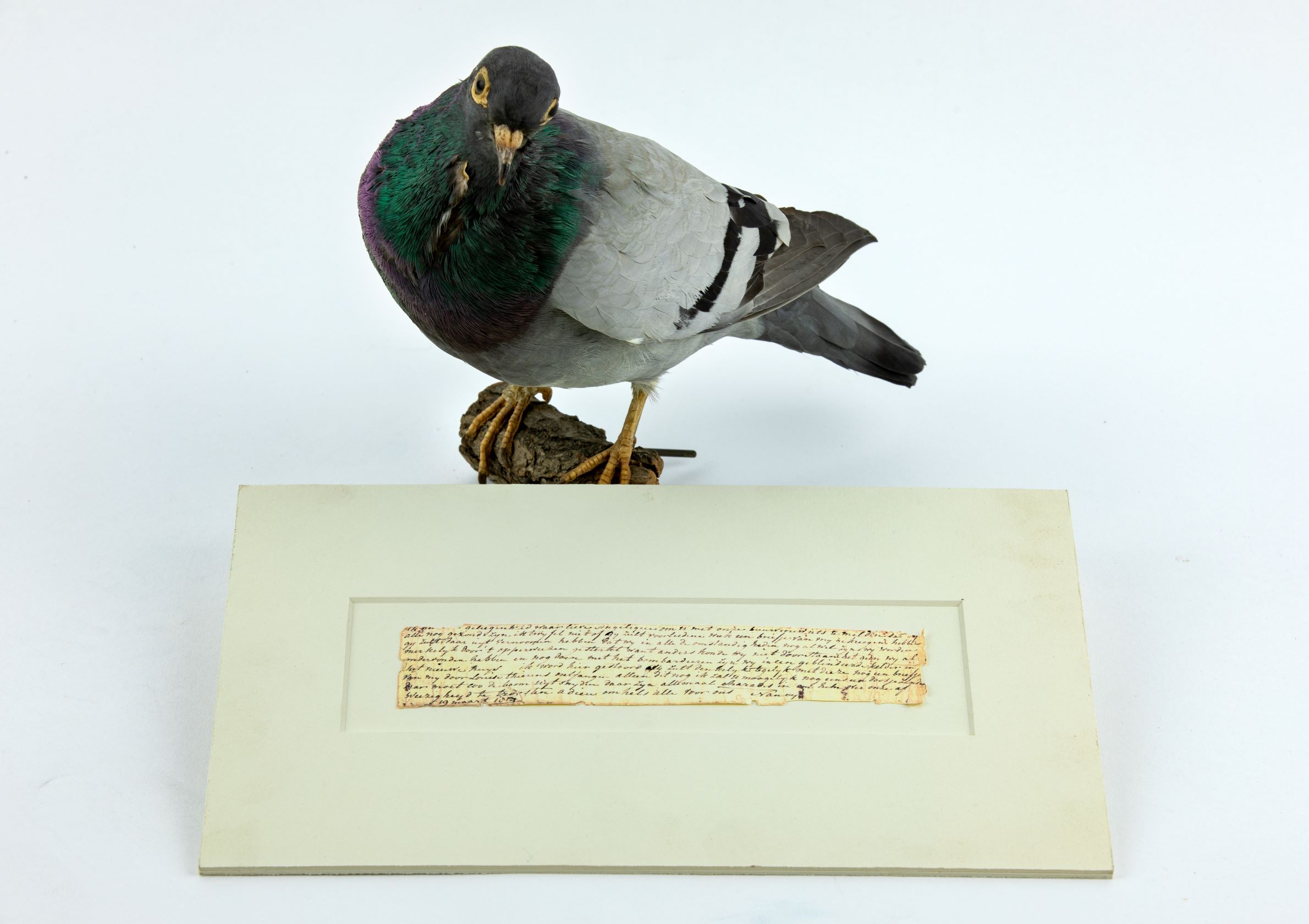 The Dutch Fortress Museum regularly organises events related to Napoleon; every third Sunday of the month is Gunners’ Day, with the gunners of the museum, dressed in uniforms of the Dutch army in 1814, giving demonstrations and firing canons from Napoleonic times. 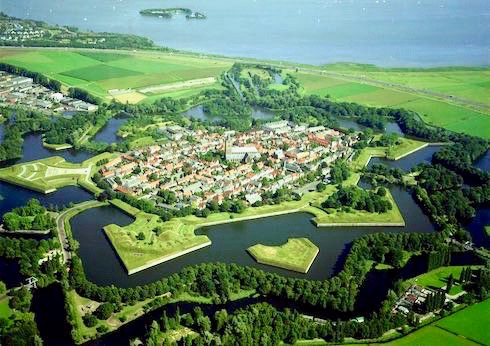 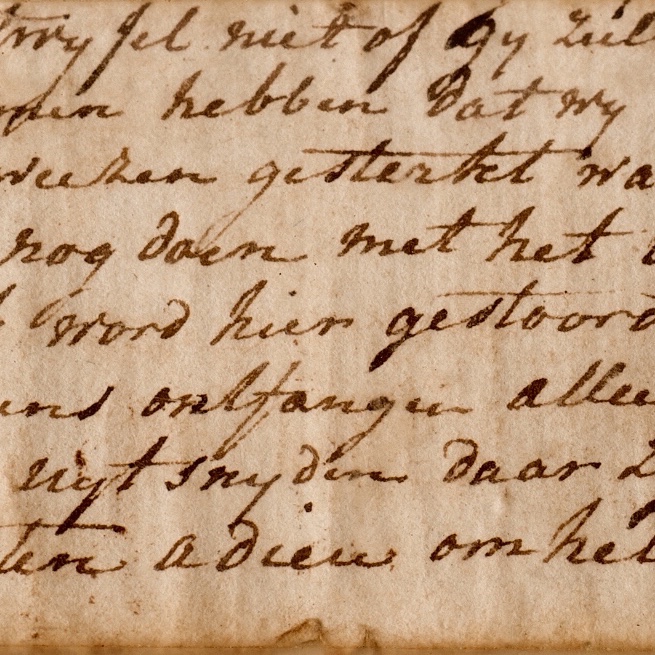