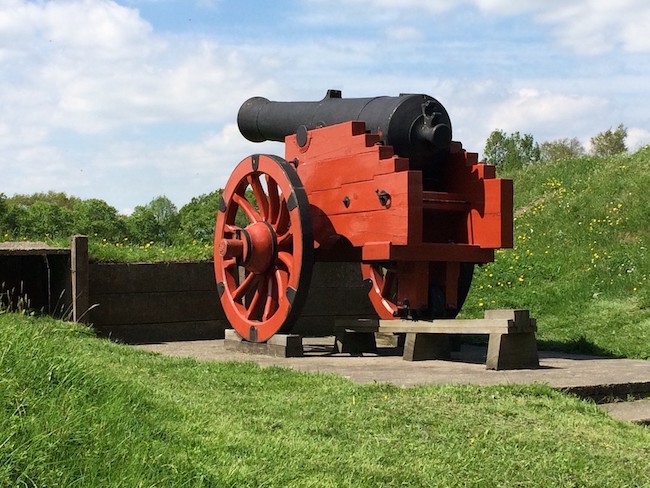 The most important part from the collection of the Dutch Fortress Museum is the Turfpoort bastion, the 17th-century heritage site that houses the museum. In the outside area there is a collection of Napoleonic canons and replicas of military power units. The museum collection in the casemates consists of archaeological finds, prints, hand and firearms, appliances and other military objects and utensils. 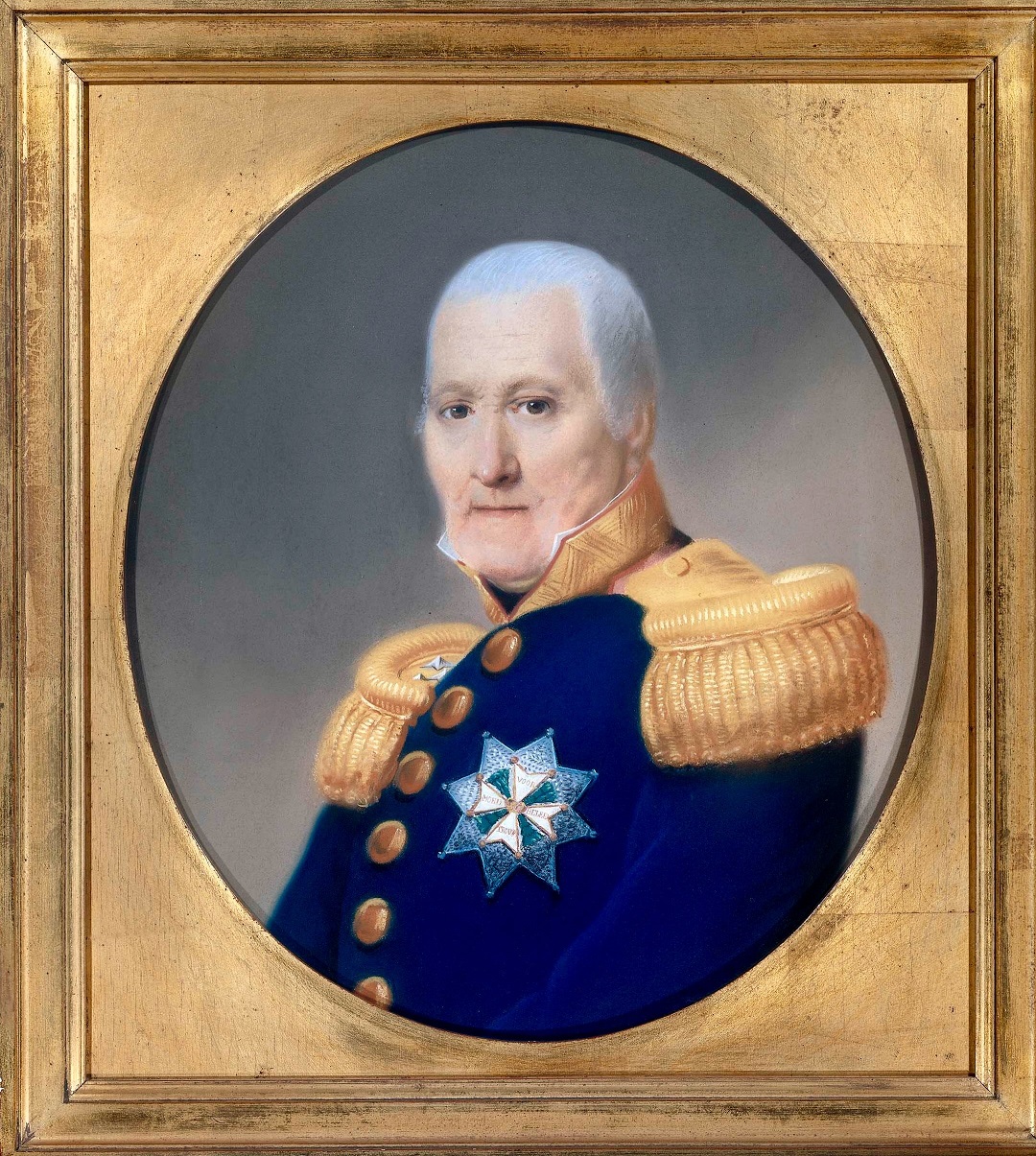 The Dutch Fortress Museum curates a large number of objects that belonged to General Cornelis R. Th. Baron Kayenhoff (1758-1840). Krayenhoff was a physicist, doctor, hydraulic engineer, cartographer and even Minister of War for a short period. He played an important role during the reign of the French in the Netherlands. As a convinced patriot Krayenhoff was involved in the overthrow of the regime of Stadtholder William V and the proclamation of the Batavian Republic in 1795. 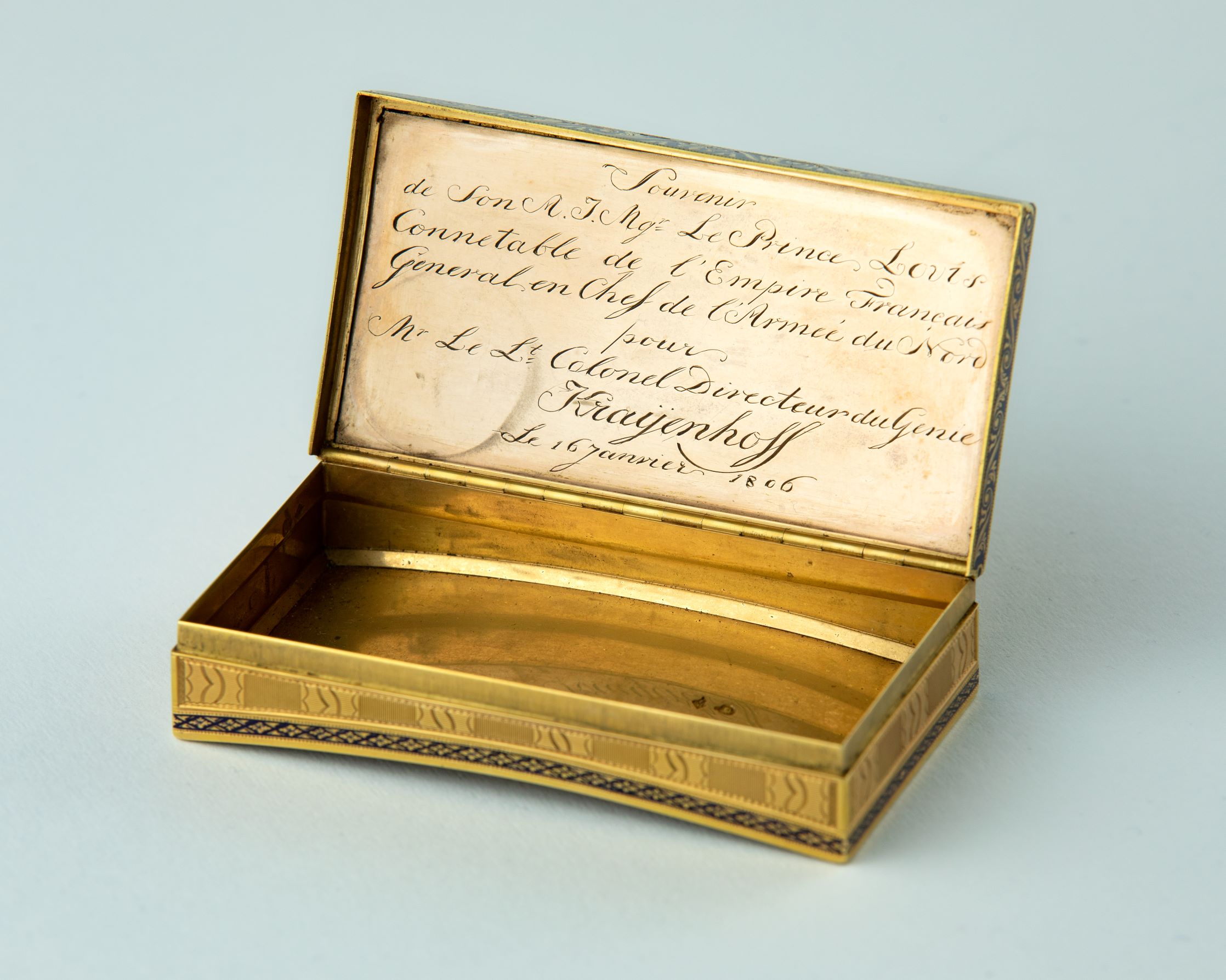 A director of fortifications Krayenhoff was charged with the improvement of the national defences, the backbone of which was the water line. Using triangulation, Krayenhoff created an elevation map of the Netherlands, and he was involved in assessing the Amsterdam Ordnance Datum (NAP). Both were important for inundation, the deliberate flooding of land. 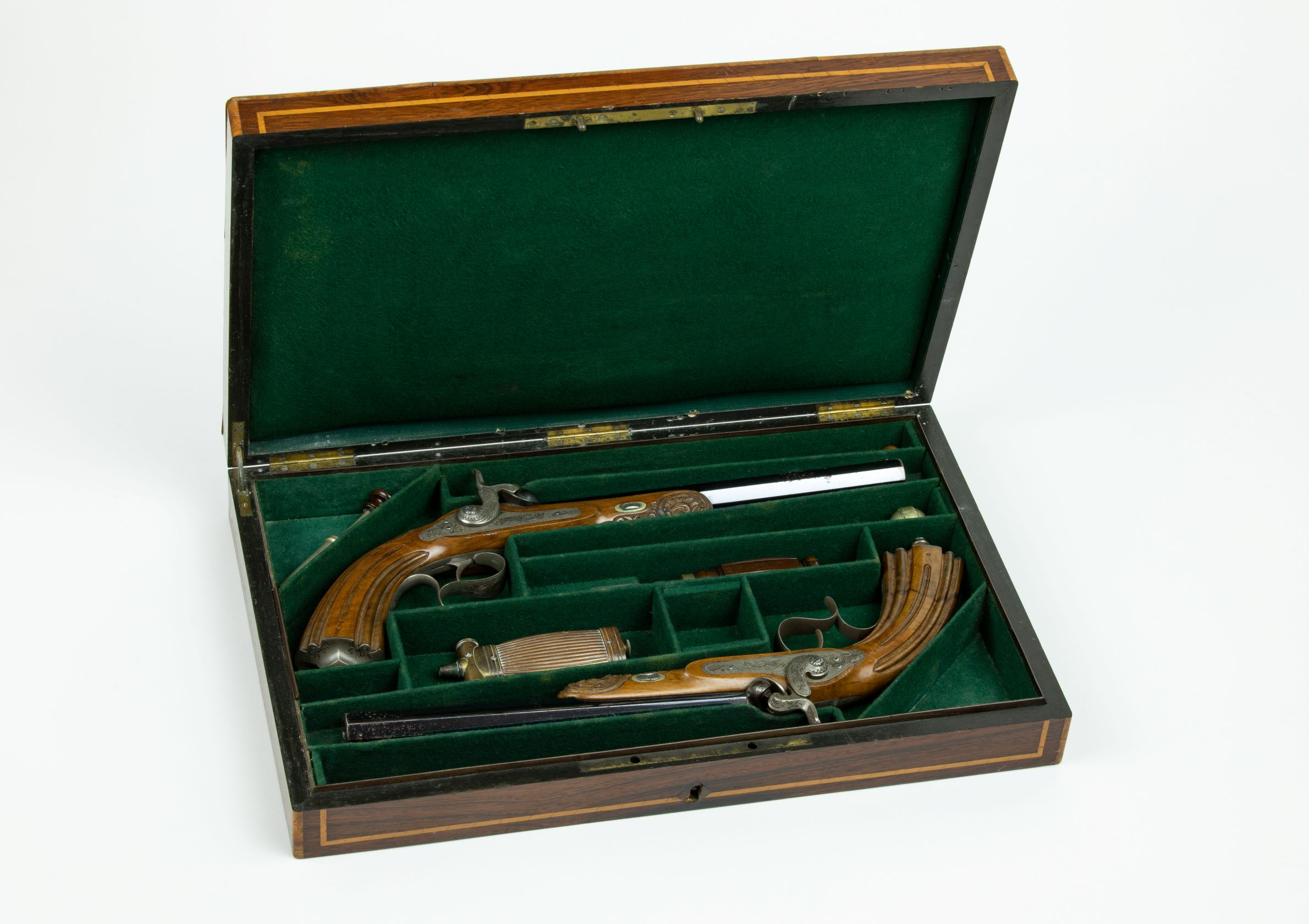 Under King Louis Napoleon, Cornelis Krayenhoff held various positions. He served as minister of War and organised the defence of Amsterdam against a potential invasion by Napoleon, when the latter ousted his brother as King of Holland. Emperor Napoleon forgave Krayenhoff this act of resistance and decorated him in the order of the Legion of Honour. 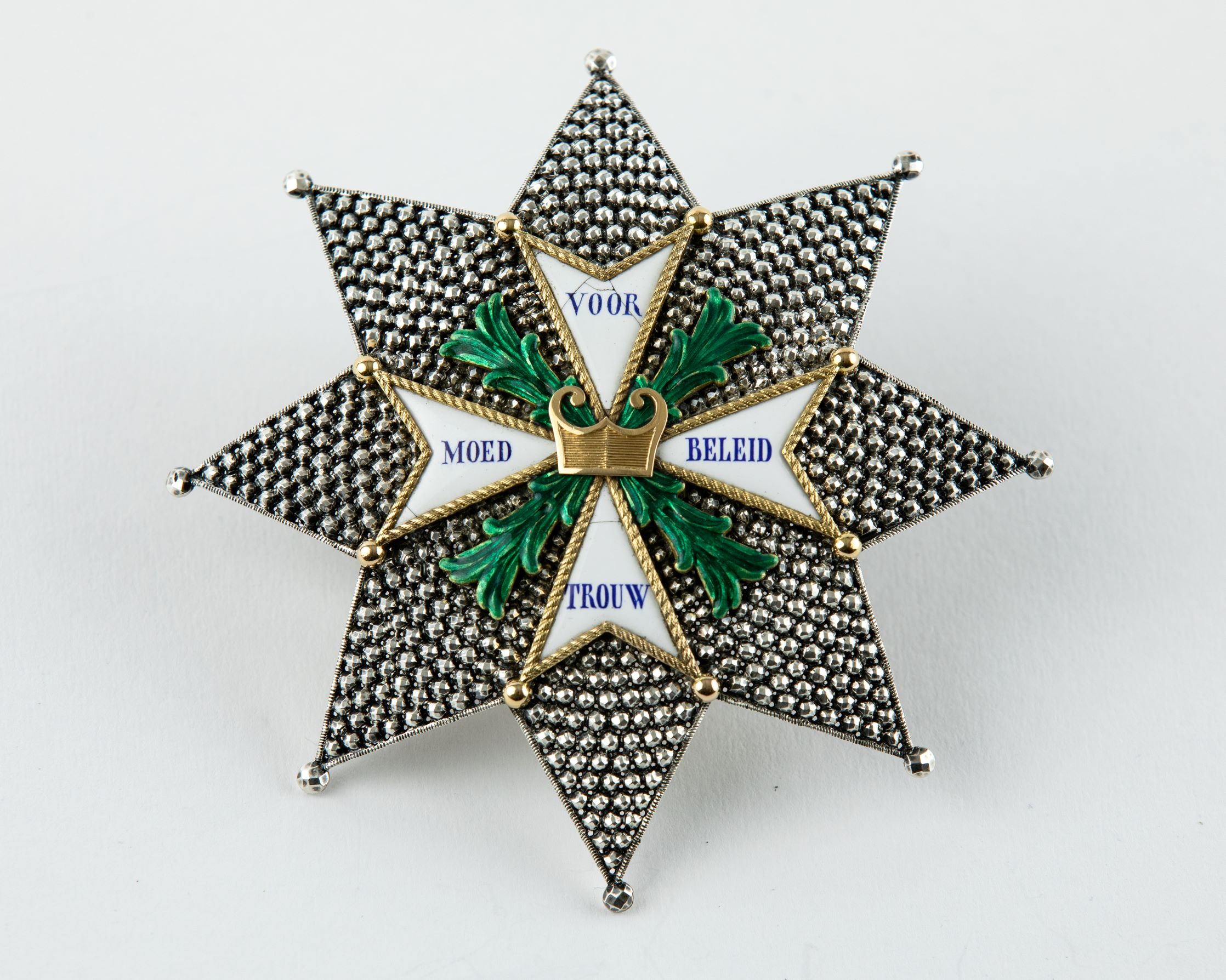 Commander of the siege of Naarden 1814

After the French had retreated from our country in 1814, Krayenhoff was appointed as Governor-General of Amsterdam. However, in Naarden the French garrison kept offering stubborn resistance. As the highest military commander of the Netherlands Krayenhoff was in charge during the siege of Naarden in 1814. After a siege of six months, with the fortress being heavily bombed, the French eventually surrendered om 12 May 1814, after the French commander had learned from a courier from Paris that Napoleon had abdicated and was now in exile on Elba.

Krayenhoff is considered the architect of the ‘Stelling van Amsterdam’, the fortifications on the southern border, and the initiator of the New Dutch Waterline. In 1815 Krayenhoff was made a baron by King William I and he received the Grand Cross of the Military Order of William in 1823.​